He who does have the two A’s shall live an unworthy life. (They are: Ambition + Action)

Suffer now and rest later as a winner.

The dead have lost their chance, as for YOU then not yet. What will you do?

As long as the opportunity is permissible, take it on.

Don’t wait for others to make the changes you want. Do them yourself.

You’re here as a servant. Not a tyrant. So serve.

Taking Small Steps is better than no steps.

Why do some people underestimate their capabilities?

Time is not money. Time is life. Don’t waste it.

I’ll rather do it and fail with honor than play it safe like a coward.

It’s worth taking the risk if there’s a possible reward in the end.

Everything you read is useless, unless you practice it.

It’s normal to feel fear. It’s also normal not to do anything about it. That’s why most people are normal. Don’t be normal.

When I refer to something as easy, what I really mean is it’s doable.

There are no excuses. Only well planted lies. 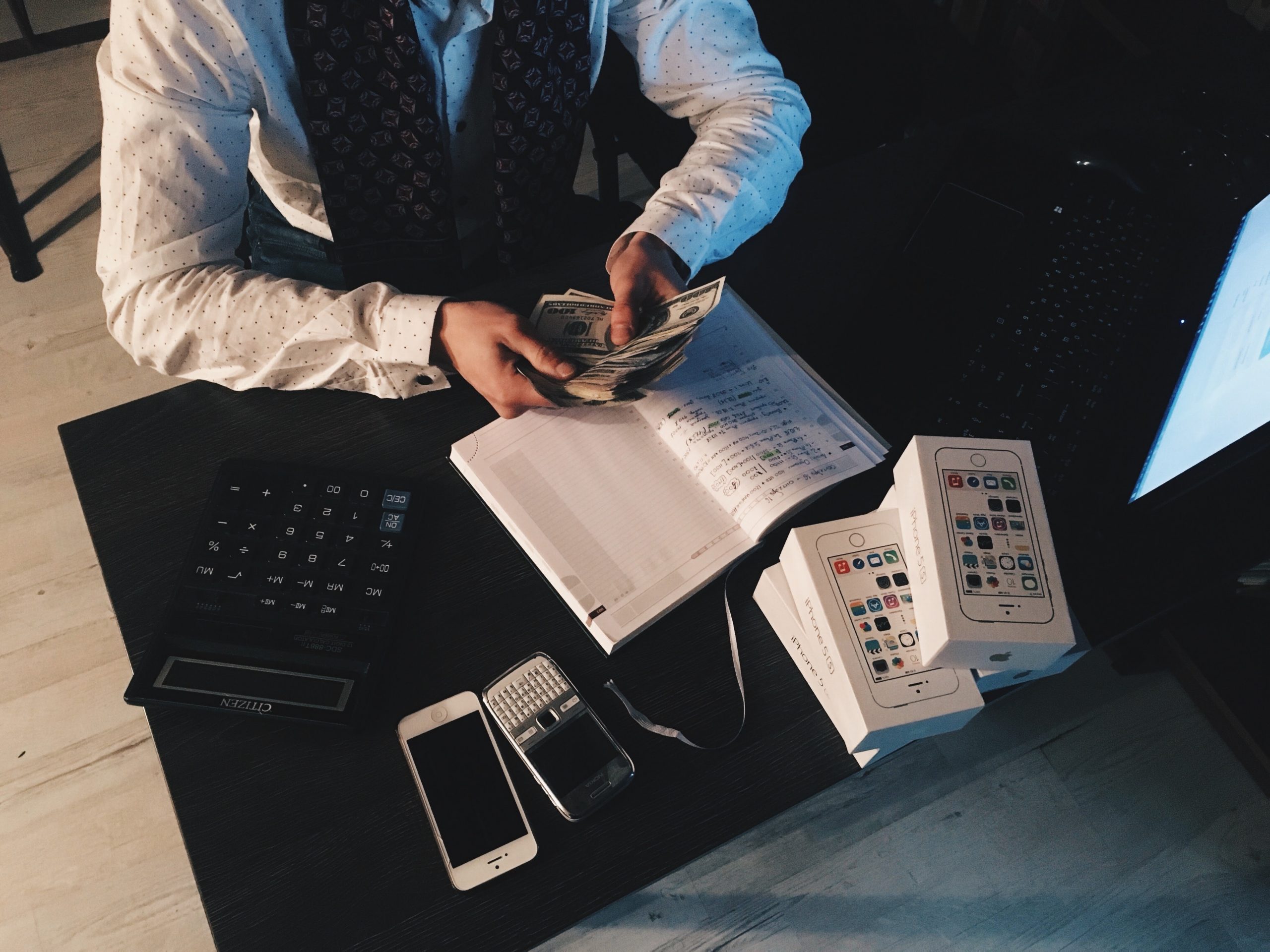 Dan Lok is giving away his Unlock It book because of the CoronaVirus. Get your copy here. 3 Lessons … END_OF_DOCUMENT_TOKEN_TO_BE_REPLACED

How to Create A Bucket List That Inspires You to Live

What have you always dreamt of doing but never done? Isn't it time to finally step up and … END_OF_DOCUMENT_TOKEN_TO_BE_REPLACED

All of our themes are designed for the Genesis Framework. You'll need to purchase Genesis in order to use our themes.

Looking to earn some money? Join our Affiliate program and earn 35% of every sale you refer.

If you're serious about your business, the Aspire theme is the way to go.